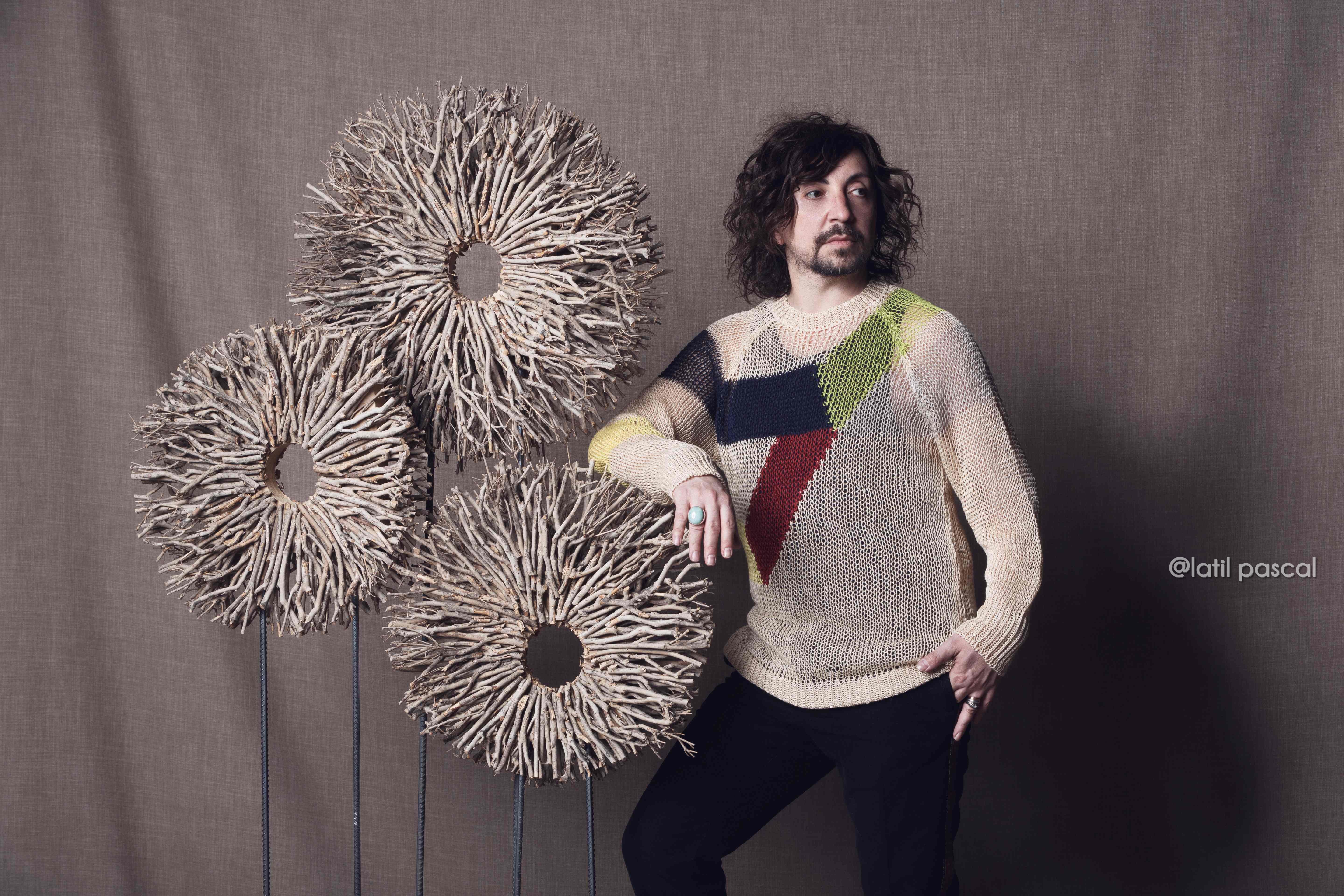 
After joining a hairdressing school at the age of 16, Eric Maurice has competed in national and international hairdressing competitions since his younger days. So far he has already been awarded 31 first prizes, including « Les Ciseaux d’Or » (Gold Scissors) and the French Cup.

A highly qualified hair artist, he left Marseilles, aged 23, for a job as an artistic director in a prestigious group before he started freelance work. Today, he is a studio hairstyler for numerous artists.

An addict of the stage, Eric Maurice continues to showcase his red carpet expertise, touring the world to offer the best of hairstyling shows. Brasil, Japan, Canada, Russia or Spain are among the countries from which artistic cultures he has drawn enriching experiences.

For Eric Maurice, fashion is a constantly evolving source of inspiration. That’s why he puts his talent and experience to the service of training, coaching, image consulting, management and arts.

His shows spotlight his talent as a studio hairstylist. He’s a master at combining Haute Coiffure and vanguard Haute Couture.

Eric Maurice is a charismatic designer, a showman at the service of a one and only passion : hairstyling.
Now the manager of his own salon, he makes efforts to offer top-notch service to his clientele.

His work and artistic collections are featured in leading fashion magazines around the world, with more than 25 covers in 2018-2019.
« Defying gravity and transforming material » : a unique expertise Eric expresses through his creations, a wide-ranging performance.
Last June, he was nominated by the TCT Awards in the « Haistylist of the year » category but he ended up with a more prestigious reward since he became the first ever French TCT Awards Ambassador , to win the 2018 World Press special prize.